Sizable decline in stocks and bonds reflects the shock to many investors who thought inflation would be tamed easily and must now accept that the Fed may be forced to raise interest rates more than commonly believed. While the Fed only recognized the problem after an inexcusable delay, it now appears fully committed to bringing inflation back to target. As they say, “Don’t bet against the Fed.” What remains unclear is just how much rates needs to rise. We expect policy rates to rise continuously until they bring inflation to heel.

Market hopes were quickly dashed for a near-term significant reduction in inflation towards the Fed’s roughly 2% objective. Inflation is running hotter than widely expected and it is broadening out and becoming more pervasive. In fact, the bond market is still not priced properly. For growth to slow sufficiently to bring down inflation, it is likely necessary for rates to rise somewhat above the rate of inflation, at least those parts of inflation that aren’t transitory. Until rates rise accordingly, negative real interest rates will be promoting growth rather than restraining it. Since inflation is running well above 4% even when stripped of those transitory factors, such as new and used car prices, shipping costs, and chip prices, market long-term financing rates almost certainly need to exceed that level. The good news is that we’re not that far away at this point.

Likewise, stocks are already far along to repricing to reflect these realities, with high P/E multiple and unprofitable companies bearing the worst of the carnage, as they should. 47.8% of NASDAQ Composite stocks are down at least 50% from their recent peaks, 25.7% are down more than 75% and 6.4% are down at least 90%. While the markets are likely to remain volatile over the coming months, valuations have fallen enough that many stocks can now be regarded as cheap and already, to a debatable degree, are priced for a potential recession. The S&P 500 is now trading around 17 times projected earnings, which means that many good companies trade below 12 or even 10. While we suspect the worst of the decline is behind us, stock prices commonly overshoot, so some additional declines should be expected. Rather than sell out at depressed prices to protect against any remaining downside, our view is that it is a time to reassess the prospects for companies and to swap into those that have been treated too harshly by investors. Indeed, corporations seem to share this judgment and stock buybacks are proceeding at record rates.

Fears of recession are, of course, a key component of the stock market decline, yet no recession is imminent nor is one assured. Fear mongering is also rampant, which is all too normal. In the most recent employment report, businesses added 390,000 net new hires, a number inconsistent with recession and far too high to be sustainable. There are simply not enough unemployed bodies around to continue adding new workers at this pace, even though there are still more than 11.4 million job openings. So, we expect hiring to slow considerably and expect this to show up in the data in the months immediately ahead. (In fact, it would slow even if the Fed did absolutely nothing.) The Fed needs to get hiring below 100,000 to ease some of the wage pressure that underlies inflation. Yet, some will argue that any decline in hiring is merely a step along the way to recession, despite the strong support underpinning major sectors of the economy.

Key parts of the economy are still constrained by supply bottlenecks. While some analysts focus on the rise in mortgage rates inhibiting housing, homes for sale and apartments for rent remain overly scarce and builders lack the labor and building supplies to increase production. Even worse, it will take a number of years for builders to catch up with demand after more than a decade of underbuilding. Thus, we expect housing construction to outperform considerably its historic sensitivity to higher mortgage rates. Similarly, auto production has some catching up to do after supply disruptions due to chip shortages. Capital investment will also benefit as the world shifts production closer to home after just-in-time production and globalization proved vulnerable to disruption. National defense spending will provide yet another source of demand. If the economy does lapse into recession, which is by no means obvious, it is likely that any downturn would be fairly mild.

It is easy to be gloomy with inflation running at levels not seen since the 1970s amid so much international and domestic political conflict. This is plenty to be gloomy about. But gloom doesn’t trigger recession, even if it does induce more people to follow the news. If so, we would never recover from recessions that are chock full of gloom. Instead, there are key developments yet to play out that could have very positive or negative consequences. It seems unlikely, but some of the gloom and inflation pressures could be lifted quickly if the government announced plans to suspend some of its anti-fossil fuel initiatives, even if only temporarily. The Treasury and the Fed have numerous cards to play. As investors, we must remain highly vigilant, so we can adapt quickly to new developments. Most assuredly, it is likely that there will be surprises aplenty.

The foregoing content reflects the opinions of Advisors Capital Management, LLC and is subject to change at any time without notice. Content provided herein is for informational purposes only and should not be used or construed as investment advice or a recommendation regarding the purchase or sale of any security. There is no guarantee that the statements, opinions or forecasts provided herein will prove to be correct. Past performance may not be indicative of future results. Indices are not available for direct investment. Any investor who attempts to mimic the performance of an index would incur fees and expenses which would reduce returns. Securities investing involves risk, including the potential for loss of principal. There is no assurance that any investment plan or strategy will be successful. 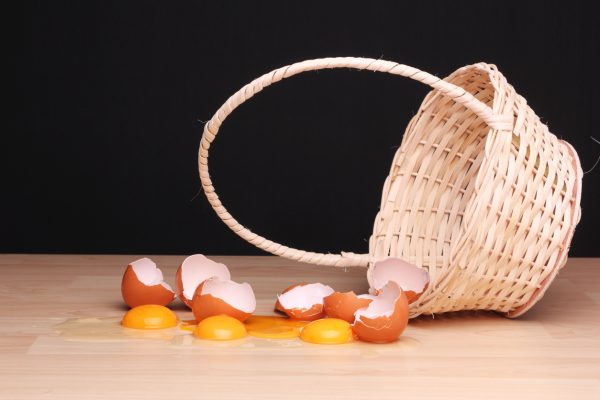 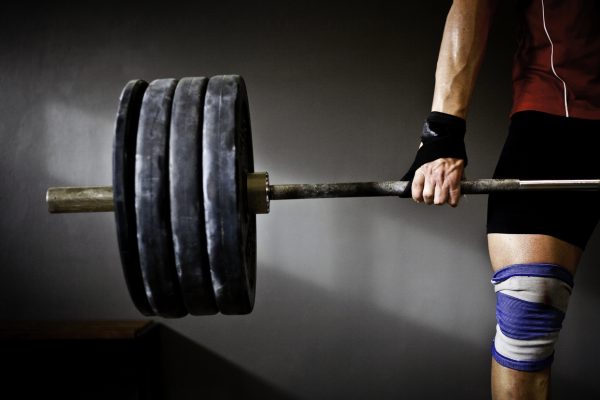 By Dr. Charles Lieberman, Co-founder & Chief Investment Officer Stories abound regarding the impending recession, either as signaled by the
READ MORE